The Real Threat to America: Iran May Close the Strait of Hormuz 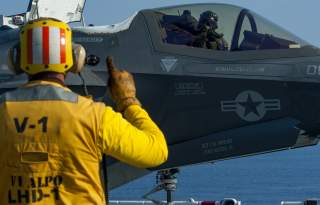 How Iran Could Sink a Navy Aircraft Carrier in Battle