The Real Top Guns: The 5 Best Rifles and Revolvers On the Planet Today 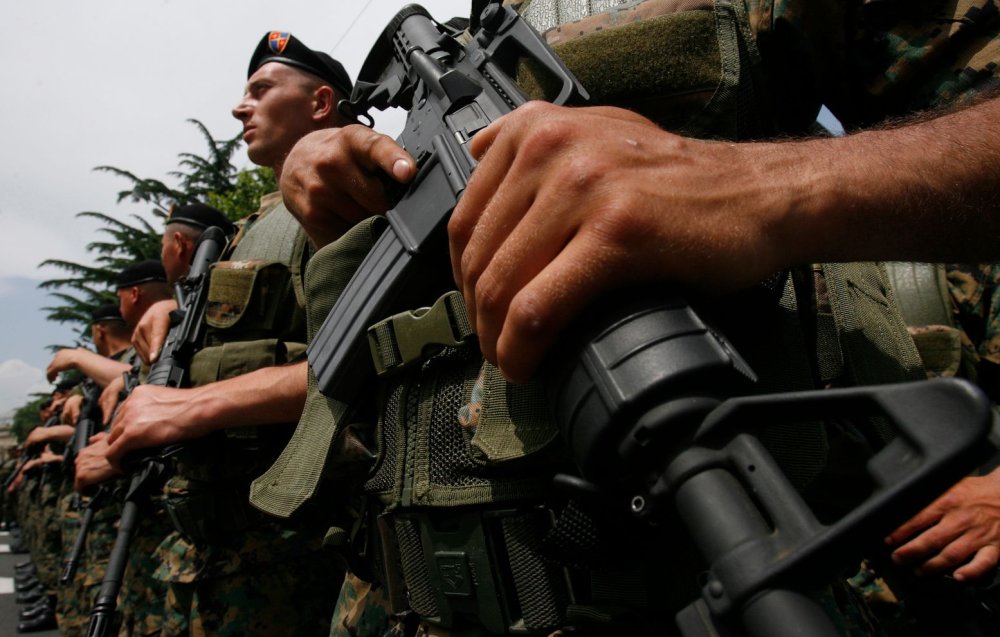 Kyle Mizokami is a defense and national security writer based in San Francisco who has appeared in the Diplomat, Foreign Policy, War is Boring and the Daily Beast. In 2009 he cofounded the defense and security blog Japan Security Watch. You can follow him on Twitter: @KyleMizokami. This first appeared in January 2018 as two separate articles and is being republished due to reader's interest.