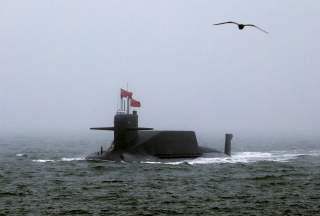 Key point: Beijing is confident that no first use will help ensure nuclear strategic stability.