Reboot: The Air Force's P-51 Mustang Almost Made A Comeback 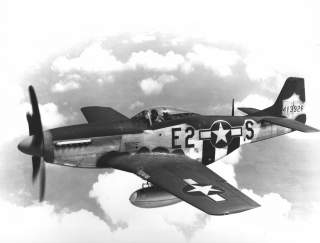 Key Point: The North American P-51 Mustang was one of the greatest fighters of World War II. Had life worked out differently, the Mustang could also have fought in Vietnam and flown against a Soviet invasion of Western Europe. In fact, it might even have replaced the A-10 Warthog.