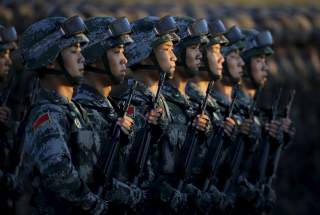 Key Point: Dennis Killinger, a professor emeritus of physics at the University of South Florida, called the idea “intriguing.” “The idea seems possible,” he told the National Interest. “My main question is what is the lifetime of the plasma and is it sufficient during the launch time inside the barrel.”