A Retired General Explains Why The U.S. Army Can't Be Beat 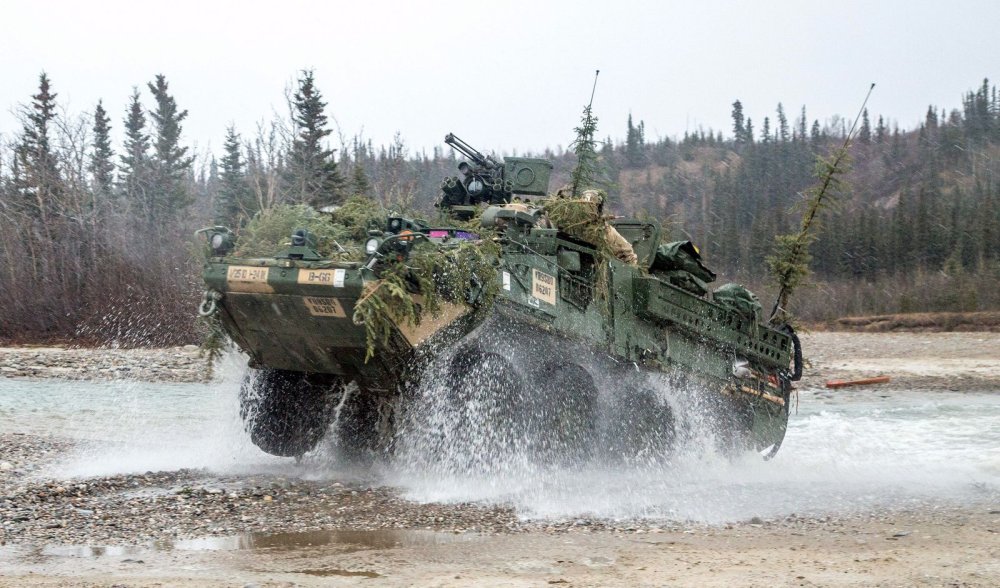