Return of the Privateers: How the U.S. Navy Could Take on Russia and China 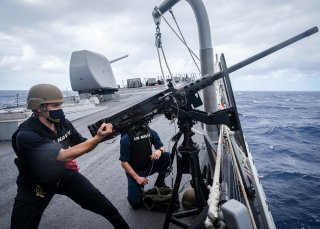