Revealed: Iran's Vaunted Saeqeh "Thunderbolt" Fighter Is Not What It Seems 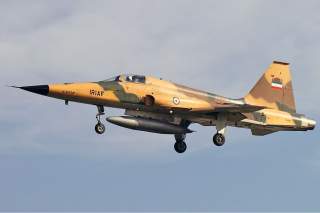