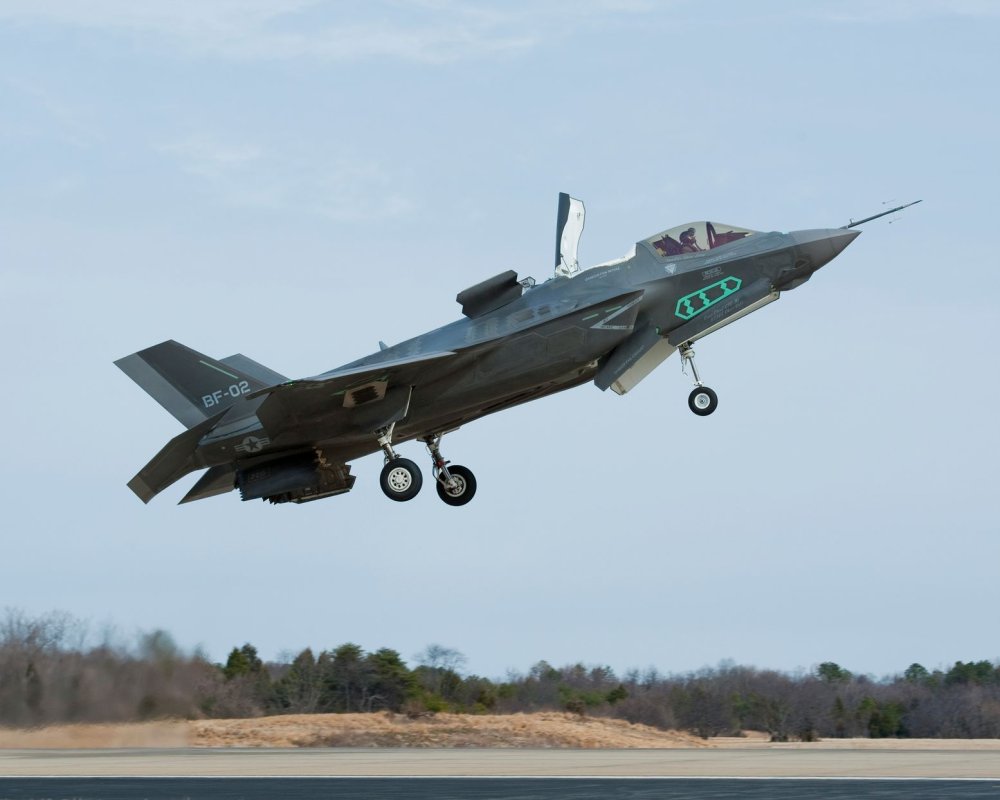 Key point: Bulk orders of the F-35 make is a more affordable plane and it is already better than the F-22 anyway.

A new fighter to replace the F-22 Raptor could eat the U.S. Air Force's budget starting in the 2030s, the Congressional Budget Office reported.

The Air Force on average spent $12 billion per year, in current dollars, on new aircraft between 1980 and 2018. But replacing the flying branch's roughly 180 F-22s in the 2030s while simultaneously buying new F-35s, cargo planes and tankers, could cost as much as $23 billion annually, the CBO concluded in a December 2018 report.

Annual spending on new planes could increase even more if the Air Force follows through on a 2018 plan to grow the number of squadrons from 312 to 386. “The Air Force is too small for what the nation is asking us to do," Heather Wilson, the service's civilian leader, said in September 2018.

The expansion plan includes seven new fighter squadrons, for a total of 62.

The CBO's report hints at one way out for the Air Force. The service could replace F-22s with additional F-35s for less money than it would take to develop a new fighter.

The Air Force's budgetary problem has been a long time coming. Spending on new planes peaked at $29 billion in 1986 when the military still was preparing to wage war with the Soviets in Europe.

In 1991 the Soviet Union collapsed and the Cold War ended. U.S. military budgets precipitously declined. By 1995 the Air Force was spending just $5 billion a year acquiring aircraft. Budgets increased after that, although modestly. The Air Force's average annual spending on new planes averaged $9 billion between 2010 and 2017, the CBO found.

Those '80s-vintage planes need replacing. But the F-35s that are replacing them cost nearly $100 million apiece. The Air Force has only been able to afford around 60 F-35s per year, compelling the flying branch to stretch out procurement of nearly 1,800 F-35s through the 2040s.

If the Air Force begins replacing its F-22s with a new fighter type in the 2030s, at which point the Raptors will be entering their fourth decade of service, the flying branch will find itself simultaneously buying two stealth fighter types at a projected cost of $14 billion annually. Add in the cost of cargo planes, tankers and bombers, and you get $23-billion figure the CBO warned about.

To be clear, the Air Force could opt to replace the F-22 with ... the F-35. The service's "Air Superiority 2030 Flight Plan" study from 2016 stressed the need for what it calls a "penetrating counterair" capability. In other words, a highly survivable air-to-air fighter.

"Capability development efforts for PCA will focus on maximizing tradeoffs between range, payload, survivability, lethality, affordability and supportability," the study explained. But the study did not specify that the Air Force should develop a new plane for the role. The service could simply continue buying F-35s as the F-22s age out, the CBO advised.

The Air Force also could cut costs by buying fewer new aircraft, resulting in an overall force smaller than today's 5,500-plane fleet. But the branch's plan to add, not subtract, squadrons requires more aircraft, not fewer.

David Axe edits War Is Boring . He is the author of the new graphic novels MACHETE SQUAD and THE STAN. This first appeared in December 2018.