RIP GPS? Russia Is Testing How It Can Jam NATO's Navigation Systems 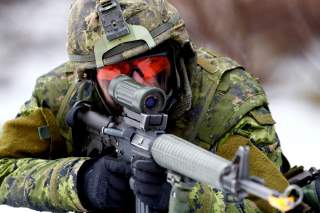 Key point: American and NATO forces are very reliant on modern tech such as GPS to navigate. What would happen if Moscow knocked those capabilities out during a conflict?

Mark Episkopos is a frequent contributor to The National Interest and serves as a research assistant at the Center for the National Interest. Mark is also a Ph.D. student in History at American University. This first appeared late in 2018.