RIP, Iran?: Could the end of the Regime Be Near? 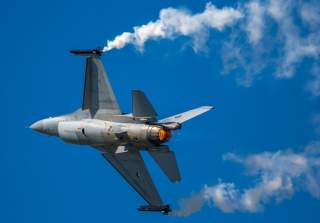 We could be witnessing the death throes of the Islamic Republic.