RIP Stealth?: A Russian Su-35 Reportedly Took a Picture of an F-22. Why That Might Be a Problem. 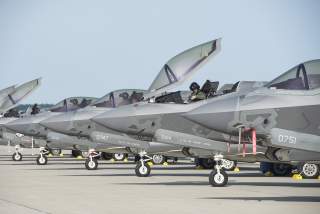