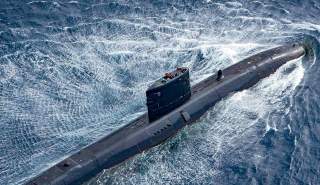 “Because of this, the Department [Ministry of Defense] now stores twice as many submarines as it operates, with seven of them having been in storage for longer than they were in service,” the audit states.