The Royal Navy Is Going All In on Aircraft Carriers 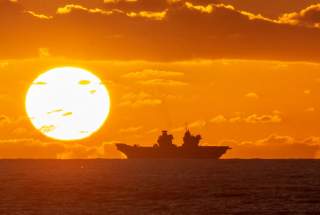 Key point: Two battlegroups will return the Royal Navy to a true force of power projection.