The Royal Navy May Not Be the Most Dangerous, But It Can Kill Billions 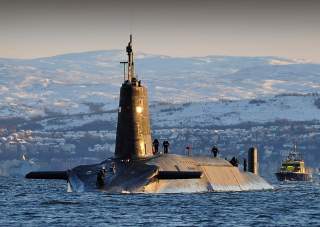