Russia, China and More: Meet the World's Most Powerful Armies (In 2030) 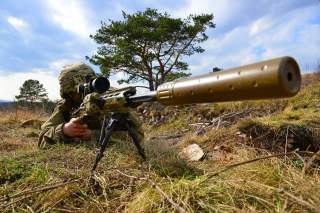