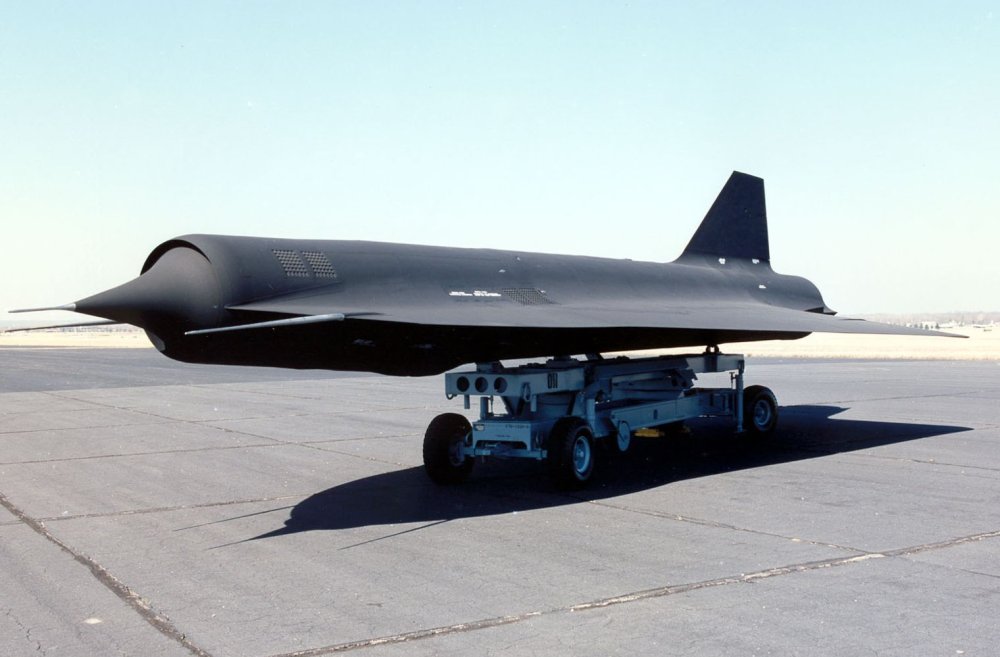 Once the unmanned aircraft returned to base, the film canister would be ejected and land by parachute, after which the drone itself would land.