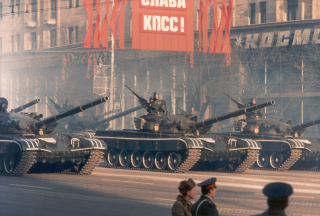 Was this an example of military might or military megalomania?