Russia Has Awesome Tanks, but Which Is the Finest? 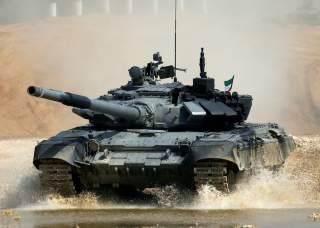 Key point: Moscow has a wide assortment of war machines. Several of its tanks are among the best, and there is much debate about which outclasses them all.