Russia Has Captured A U.S. Tomahawk Missile In Syria (And Is Planning Countermeasures) 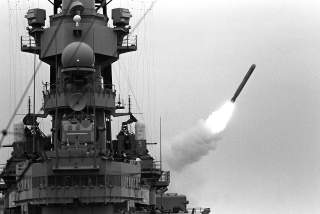 Key point: The Tomahawk is a bit outdated compared to today's supersonic and hypersonic weapons.