Russia Has Just Created The World's Most Non-Stealthy Stealth Drone 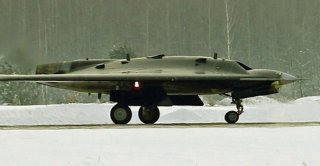 Key point: All the above means that Hunter might need several more years of development before it's ready for squadron service.