Russia Has Secret Plans To Take Down The U.S. Military. The Army Is Ready. 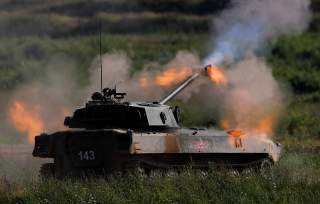 Key point: Russia knows it is weaker than NATO, so it must be smarter.