Russia or China's Worst Fear: Picture the F-35, But With Lasers 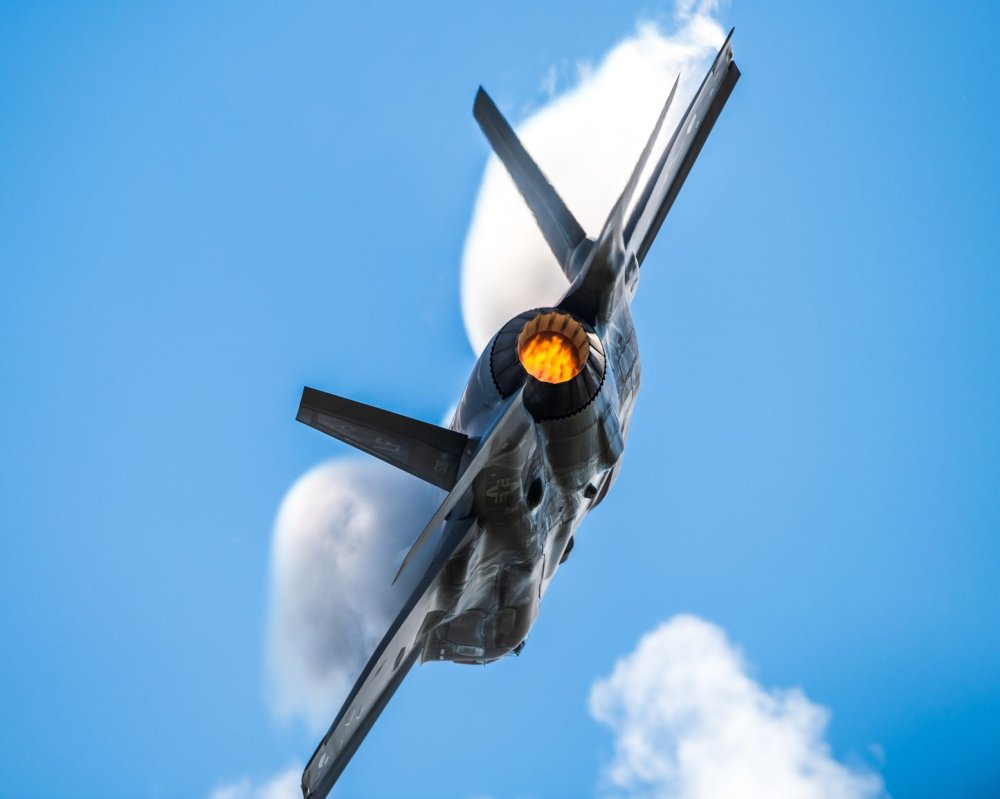 Key Point: In theory, the jet would be able to burn straight through its opponents.