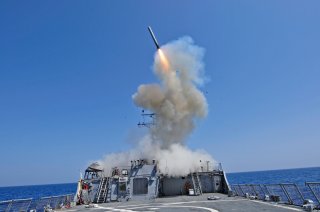 Key point: If it’s just a question of jamming the Tomahawk, then the United States will modify the missile’s systems to compensate for that jamming.