Russia Thought Its Tanks Were Unstoppable (And Then Syria Happened) 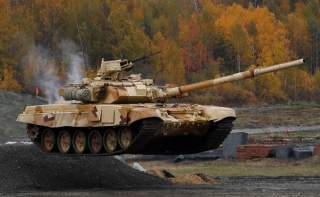 Key point: A determined and well-armed adversary made the difference.