Russia Wanted to Build Lots of Battleships and Aircraft Carriers. So What Happened? 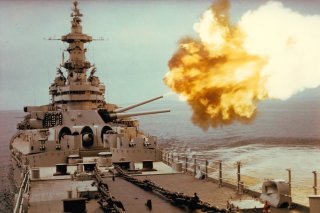 Designed to hit Mach 3, with a service ceiling of around 70,000’, the T-4 resembled the B-70 visually, and in capability.  However, because the organization of airpower in the Soviet Union differed from that of the United States, T-4s were also considered for tactical missions, such as reconnaissance and the delivery of anti-ship missiles.  The idea of a T-4 carrying Kh-22 anti-ship missiles is very scary indeed. ​