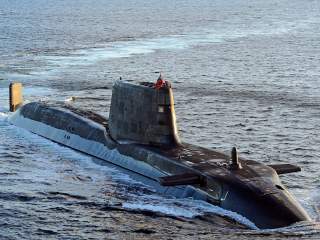 Key point: The Astutes are the largest SSNs ever operated by the Royal Navy, half again as large as the Trafalgar class.

Robert Farley is a senior lecturer at the Patterson School of Diplomacy and International Commerce. His work includes military doctrine, national security, and maritime affairs. He blogs at Lawyers, Guns and Money and Information Dissemination and The Diplomat. Follow him on Twitter:@drfarls. This first appeared earlier this month.