Is The Russian Army's PL-15 Actually One Of The World's Best Handguns? 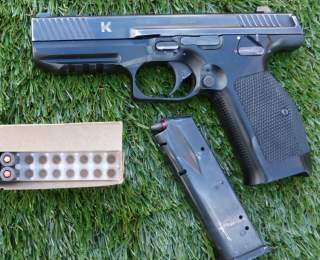 Key point: It's a quantum leap from the Russian military's prior service pistol.