Russian DNA: Does the F-35 Owe Some of Its Inspiration from This Mysterious Jet?n 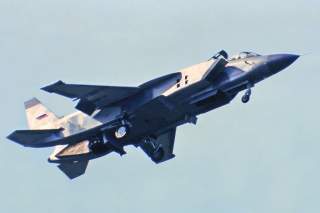