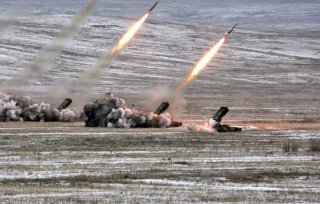 Key Point: It’s easy to understand why Russia is placing a priority on adding some extra space between the Buratino and its targets.