The Russians Had a Crazy 2A3 Nuclear Bomb Cannon 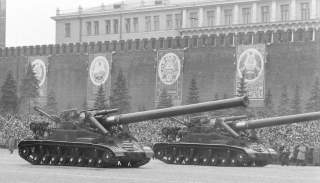 Key point: Both America and Russia worked to build tactical nuclear-bomb cannons to use on the battlefield.