Is Russia's Crazy Status-6 Nuclear Weapon a Great Idea or a Really Bad One? 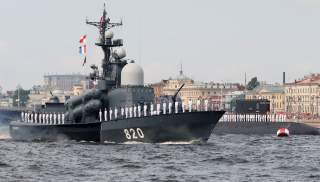 Key point: Russia's is working on a nuclear torpedo, but the idea may not be practical.