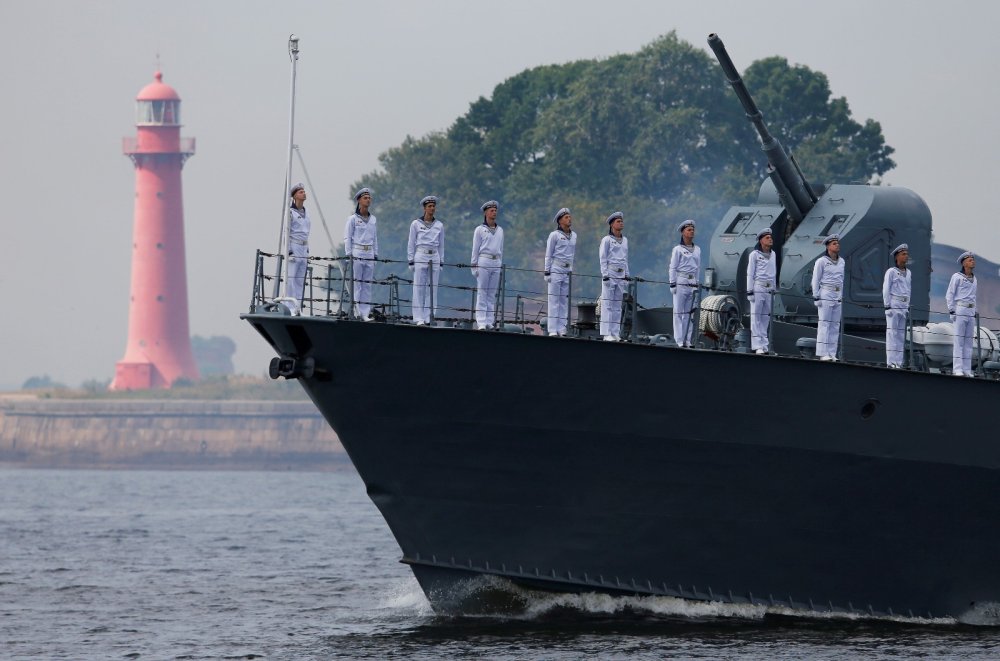 Key point: It's difficult to be both a land and sea power.