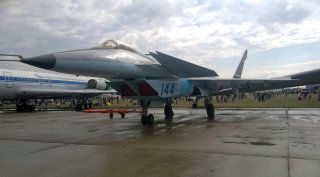 Key point: As with many ambitious Soviet military projects of the 1980’s, the Soviet collapse imposed an unacceptable degree of strain on Mikoyan’s already tight budget.