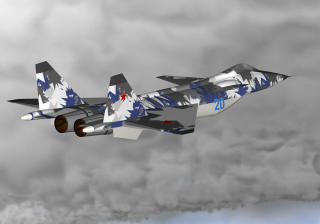 The MiG-1.44’s tortured birth and still more painful death is a sterling illustration of the inherent dangers of flagship military hardware development, where decades of expensive R&D work frequently amounts to nothing.