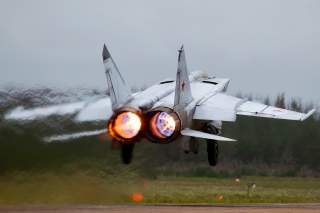 The views expressed here are his personal views and do not necessarily reflect those of the Department of Defense, the U.S. Army, the Army War College, or any other department or agency of the U.S. government.