Russia's MiG-29 Fulcrum: Everything You Wanted to Know 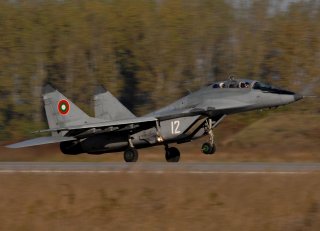 Key point: The MiG-29 was a very maneuverable fighter, but it had some problems too.