Russia's Military Has a Problem: Too Many Paratroopers, Not Enough Transport Planes 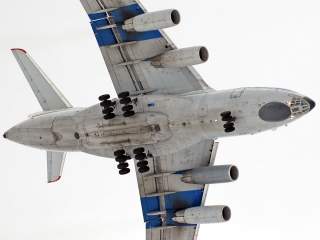