Russia's Military Is Powerful, But These Five Handguns Are Utter Garbage 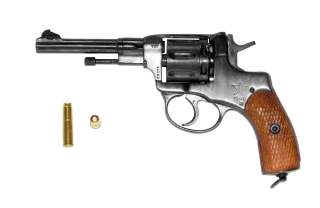 Key point: To make good weapons, you also need to make some bad ones.