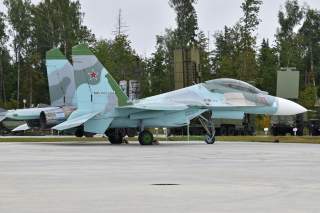 Key point: Russia's Flanker jets have always been among the best, and the Su-35S is just the latest model.