Russia's Plan To Take Over Finland? Robotic Tanks and Flamethrowers 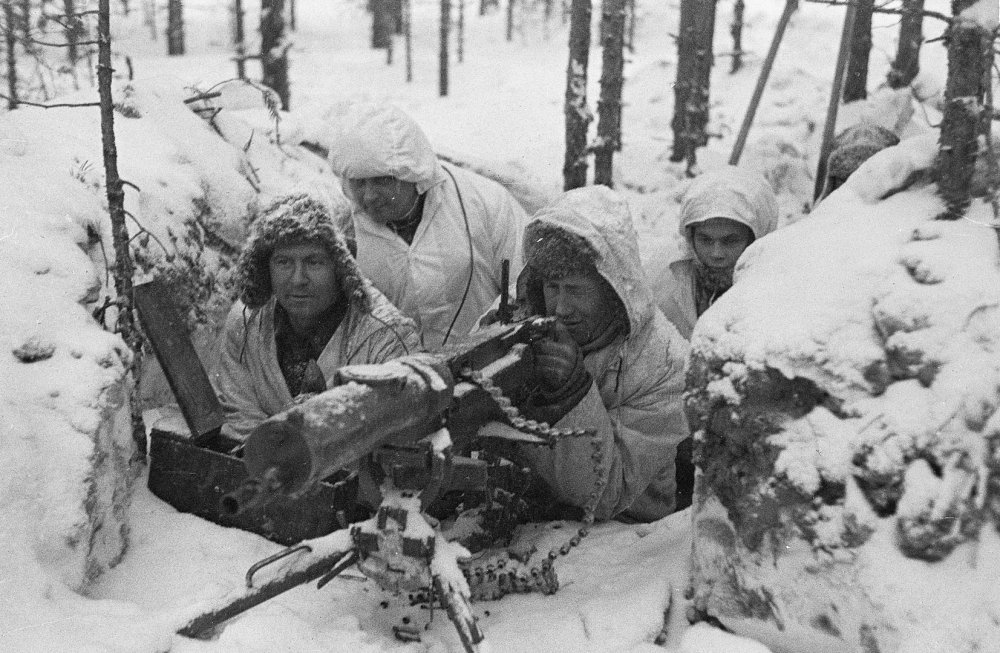 Key point: These World War II drones were only effective in highly-specialized circumstances.