Russia's S-500: A Silver Bullet Against American Missiles and Fighters? 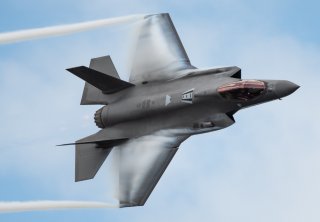