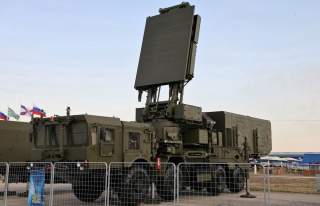 Key Point: Systems could come online as soon as this year.

Zachary Keck (@ZacharyKeck) is a former managing editor of The National Interest. This piece was first featured in 2018 and is being republished due to reader's interest.