Russia's Stealth Su-57 Is Powerful, But Has One Major Flaw 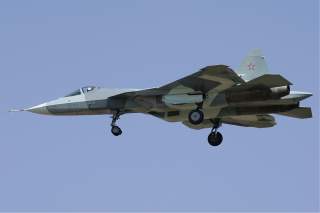 Key point: Russia can't afford it in any meaningful numbers.