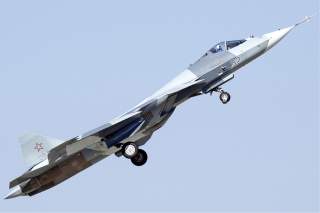 Key point: To support the 2009 strategy, the Kremlin needed to acquire 1,000 new airplanes and helicopters by 2020.