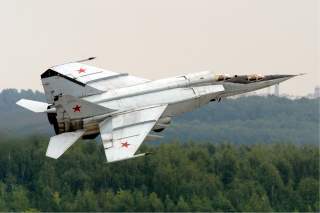 Key point: It was good enough that it was purchased by countries around the world.

The views expressed here are his personal views and do not necessarily reflect those of the Department of Defense, the U.S. Army, the Army War College, or any other department or agency of the U.S. government. This article first appeared in 2018.