Russia's Very Own 'F-16' Is A Monster: Watch This Fighter Jet Kill Some 'Armor' 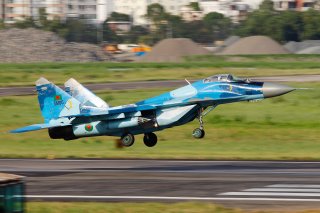