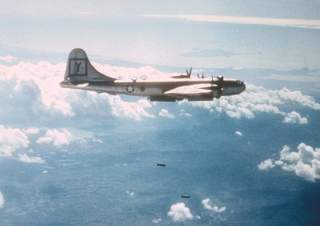 Key point: China is not the only nation known for successfully reverse-engineering other countries' military equipment.