The Secret Battle Of Wits Between The U.S. Army And Russia 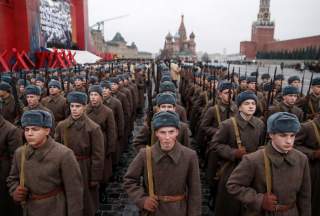 Key point: America is learning lessons from Russia's operations in Syria and Ukraine.