The Secret Is Now Out: How the Delta Force Was Born 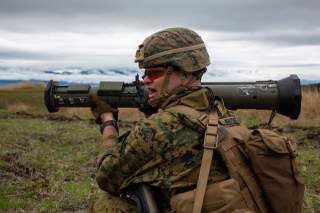